S.H.I.E.L.D. Training will be returning for the release of Nightcrawler, and with it come a few changes that have been made since the last run of this event.

Increased the Iso-8 rewarded in the... 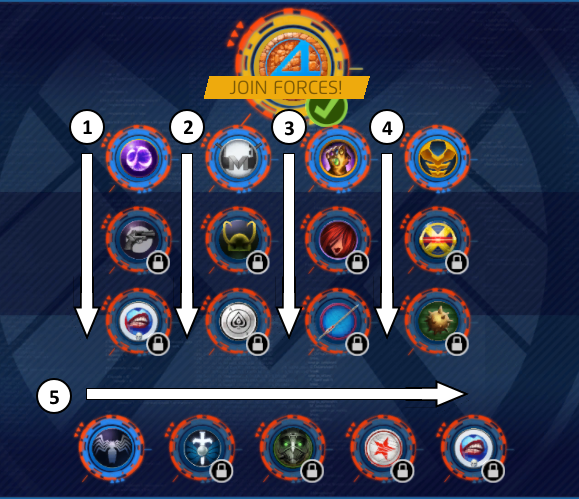