Brigby ADMINISTRATORS Posts: 7,763 Site Admin
August 2017 edited August 2017 in MPQ News and Announcements
Update: Due to several adjustments that were introduced in R134, players will need to re-download character assets in-game. We apologize for the inconvenience, but rest assured that once assets for each character are re-downloaded, they won't need to be downloaded again.
===
Hi Everyone,

Here are the Release Notes for the R134 update!

His teleport is worse than his bite! Lockjaw is coming soon to Marvel Puzzle Quest. 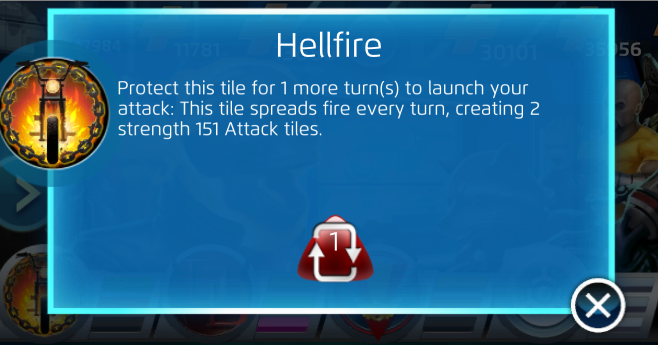 Previously, these powers had used Countdown tiles with short countdowns that replaced themselves when they went off. This was awkward to explain, hard for new players to understand, led to some subtle bugs, and limited our ability to create certain kinds of powers that interact with Countdown tiles.

Abilities that Target/Affected by Repeater Tiles (Implicitly or Explicitly):