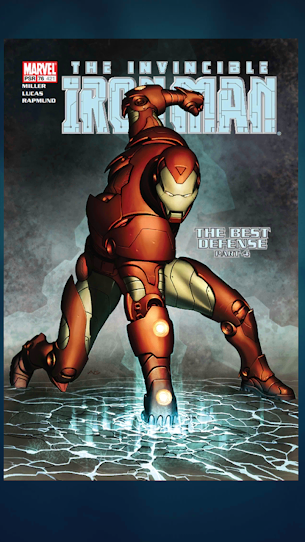 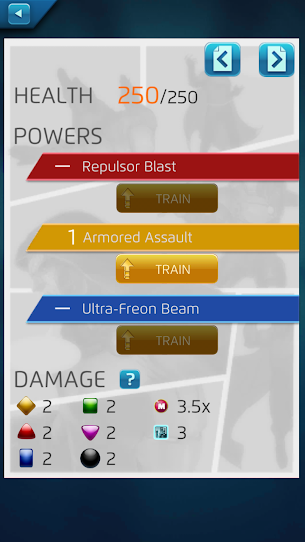 A high-impact kinetic Blast from Iron Man,s hand deals 50 damage to the target.

Iron man charges to the fore and positions his armor to shield his allies, creating 2 Protect tiles. From there he unleashes his weaponry, dealing 20 dmg.

The world's Greatest Engineer freezes the target, stunning them for 1 turn and dealing 100 damage.

Huge dmg and bonus stun. Takes long to set up though.