5* that desperately need a Rework! 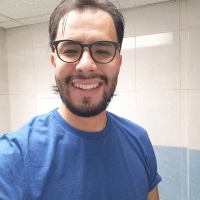 9RMetal Posts: 51 Match Maker
15 August 2022, 11:32 in MPQ General Discussion
Personally for me the older Caps and Iron Man along side with Old Man Logan really need some rework to their powers, health and ap cost. What other characters should also get the rework treatment?