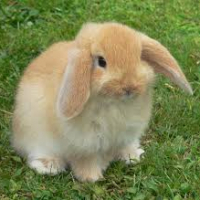 Feliz Posts: 174 Tile Toppler
July 2019 in Speculation and Concepts
Please give magneto the place he deserves in the 5* realm! At his height he could play with thd earth's magnetic fields!
1