Stop the permanent cascades by the AI 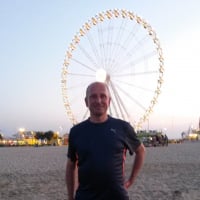 joerginger Posts: 191 Tile Toppler
February 2018 in MtGPQ Suggestions & Feedback
Ever since the AI upgrade, the computer has been cascading like crazy, thus getting very high amounts of mana in very early turns. Watching the computer cascade for minutes and then emptying its hand every turn is the opposite of fun, especially when your turn comes and the only thing to match on the entire field is a row of loyalty gems that will once again enable a match-5 in the enemy's colour. This has been going on for way too long by now and should stop really soon.