I do not have full life.  I attack with Killian and gain me some life.  Next turn I draw and play Markov Purifier.  Text says when it enters the battlefield if you gained life last turn, draw a card.  Life had been gained, but no etb trigger, no card draw.  I was able to draw normally, and I don't think opponent had anything out to prevent me from drawing any extra cards.

(one pic shows battle log with life gain and etb on separate turns.  The other shows a screen capture during battle, Markov Purifier has summoning sickness and I have no cards in hand.) 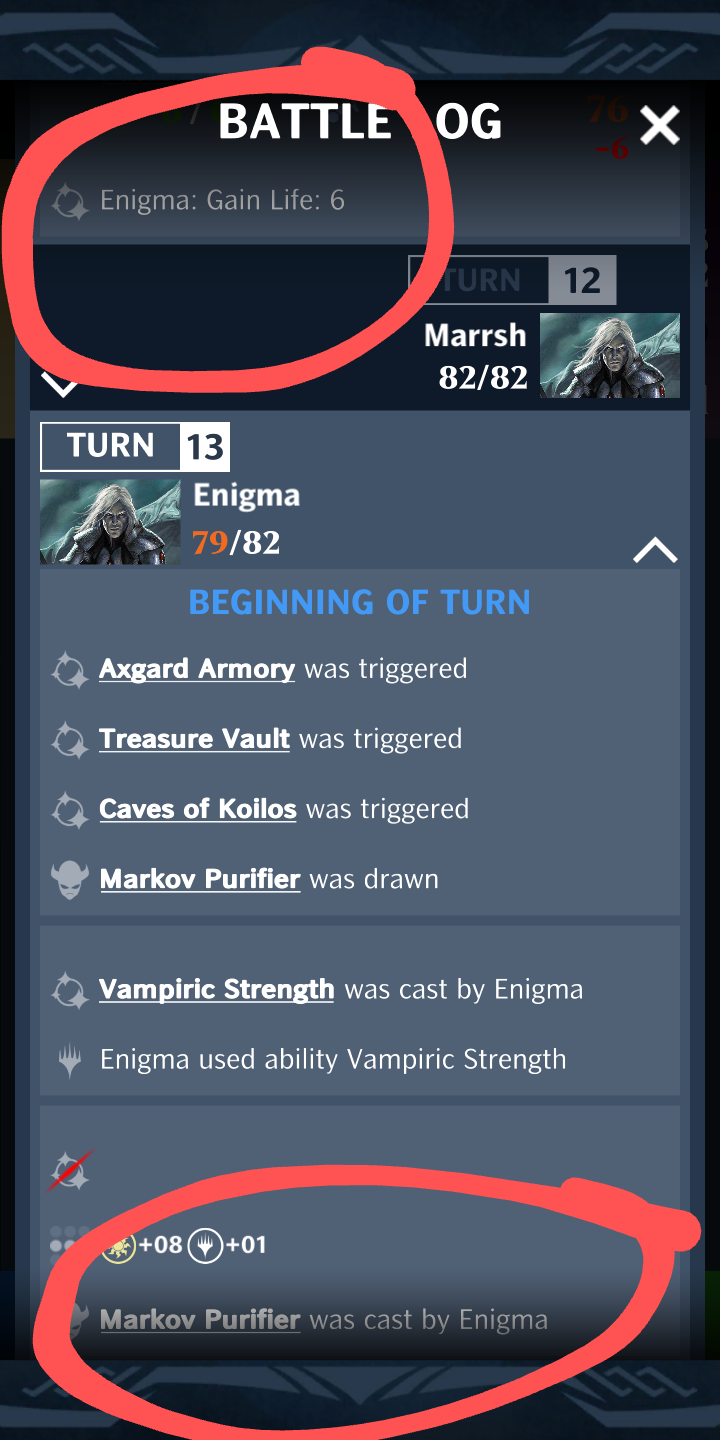 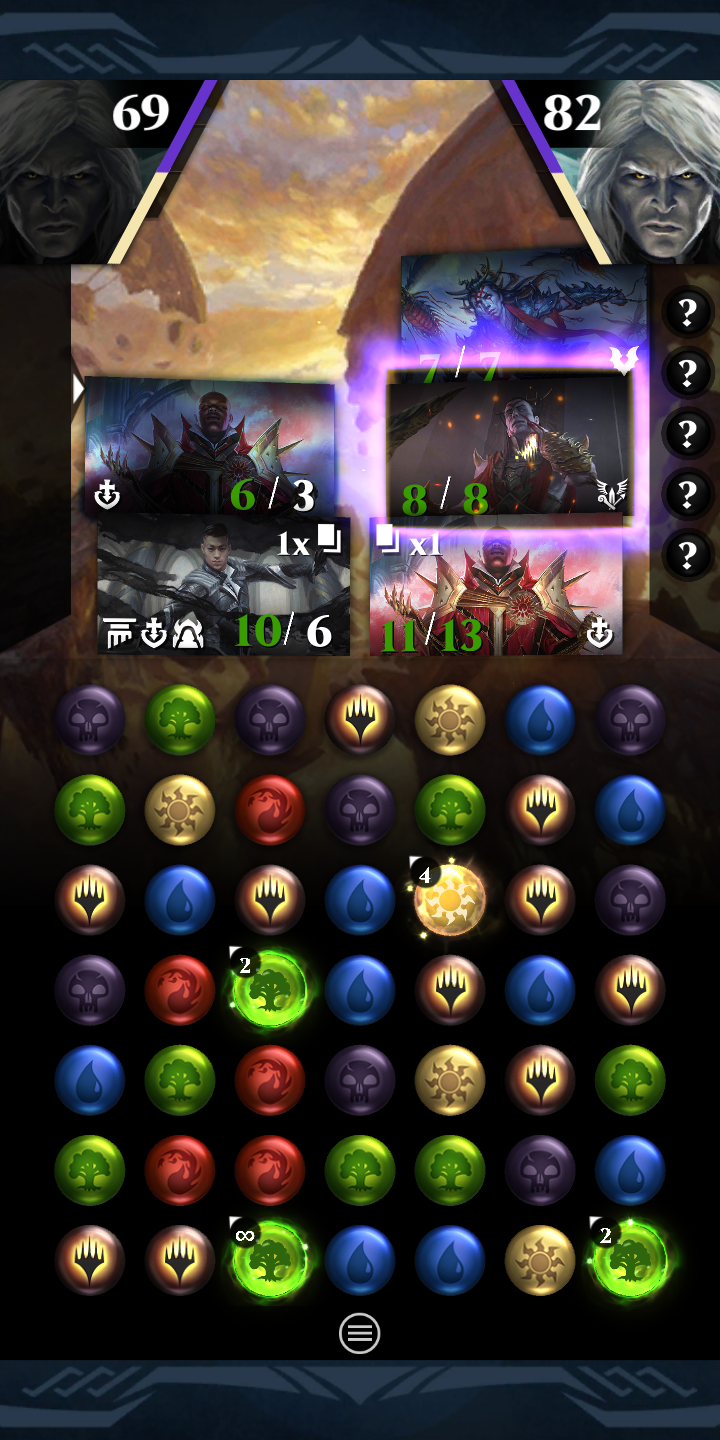