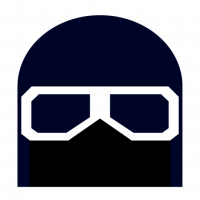 Earlier in the game I'd played 1 Grinning Ignus and returned it to my hand during a few different turns and it worked fine.

After a while the white bar for the loop timer appeared at the top of the screen and decreased in size as normal; but the game did not ask me if I wanted to end the loop when the timer ran out.