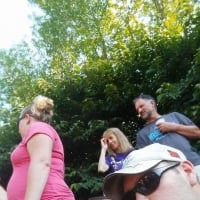 Julie71 Posts: 388 Mover and Shaker
June 2021 edited August 2021 in MtGPQ Bugs & Technical Issues
Some times the edit option for decks is missing. Now this is an easy fix.  Exit completely out of the game. Re: restart your game.
@Oktagon_Support
0