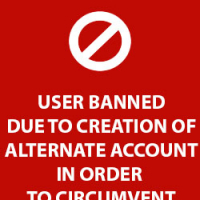 Greg cast Finale of Promise and it hung the game. His hand currently consists of 5 cards empty of mana and one new card from the Finale full of mana; Perhaps Finale of Promise tried to put multiple cards in his hand, and hung because it was full.

The LPS eventually appeared, timed out, but the game continued to hang. All that code, running constantly through the game, slowing every single game I play down, for a feature that doesn't even do it's job properly. *shakes head*