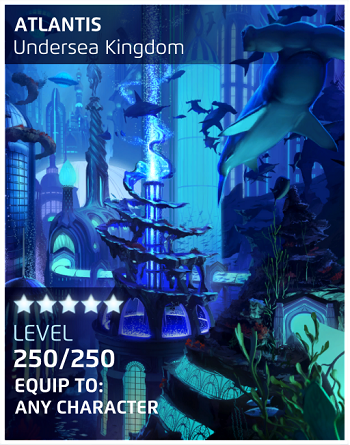 The supported character's powers deal an additional 94 damage to enemies.

Damage from enemy powers is reduced by 377.

On a friendly Match-5 or greater, there's a 20% chance to gain one Green, Black, and Purple AP.
Release Information