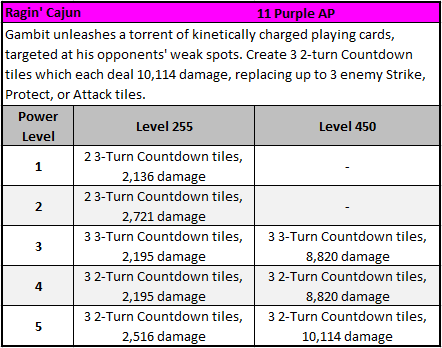 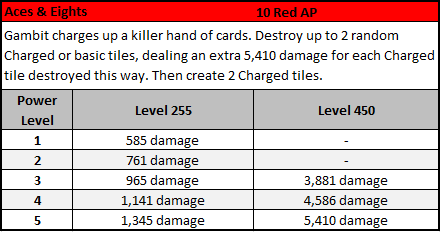 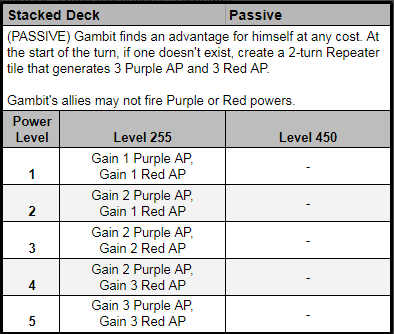 The Marvel Legends store contains only the following 5-star characters:
1
This discussion has been closed.